A leading telecommunication company, MTN Ghana has donated GHC10 million to the Ministry of Communication and Digitalisation in support of female participation in Information and Communication Technology.

This donation exercise which was done by the Chief of Corporate Services Officer on behalf of MTN Ghana took place at the Ministry of Information today. 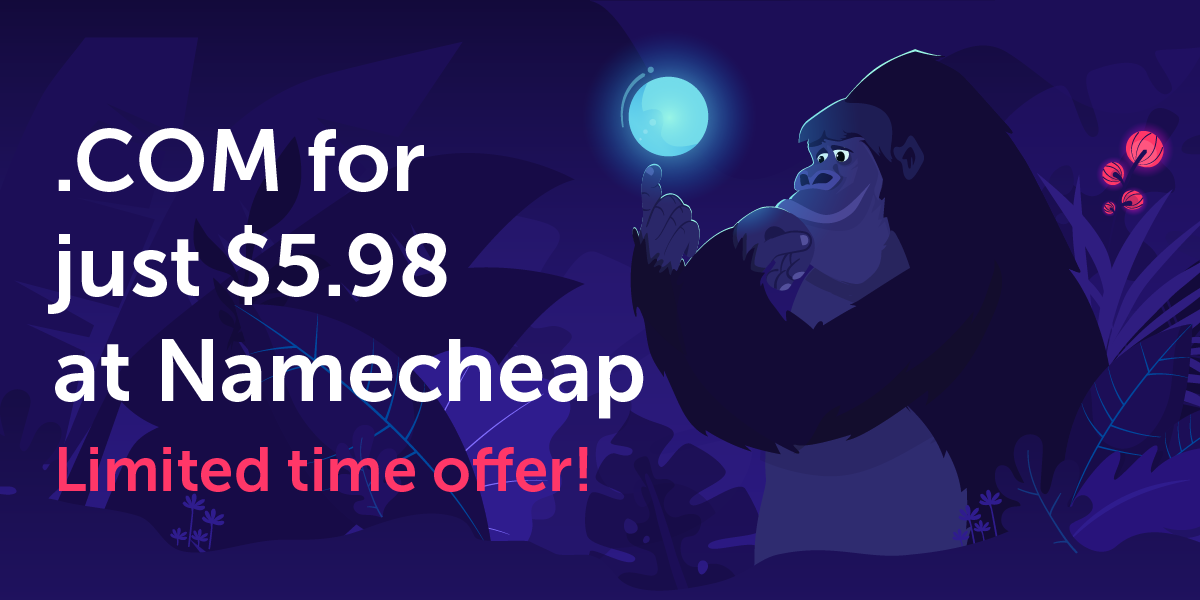 According to Mr Samuel Koranteng, this donation is aimed to help to grow female participation in the ICT industry as part of the company’s 25th Anniversary.

Receiving the support, the Minister for Communications and Digitalisation, Mrs Ursula Owusu Ekuful noted how men have dominated the technology industry hence the need to bridge the gap.

The MP for Ablekuma west lamented that there are untapped opportunities in the ICT industry which Ghana needs to prepare its human resources to embrace.

In her speech, Mrs Owusu said, “Ghana has what it takes to compete with the globe hence my conviction to grow girls in ICT to take advantage of the openings in the world.

“I have received several requests from boys who feel left behind in this initiative and want to be considered. But the priority now is to bridge the male-female gap and once we are even on the playing field, we may consider; children in ICT,” she said.

The legislature seized the opportunity to once again make known her conviction to scale up the Girls in ICT initiative but for financing barriers, such remains a dream.

In view of this, the Minister expressed appreciation to MTN GHANA for favourably considering the ministry’s request and made a pledge to utilize the support for the purpose for which it was given.

Adding up to what her boss said, the deputy minister for the ministry, Ama Pomaa Boateng, who was present at the event requested more job openings in the company for the Ghanaian youth.

Also present at the presentation was the acting CEO of MTN Ghana, Mr William Tetteh, Directors, and staff of MOCD and MTN Ghana.